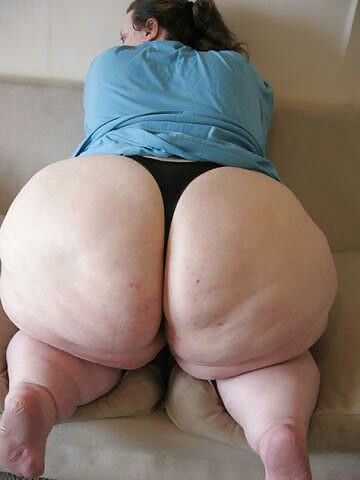 Veronica Harper was ready to let bygones be bygones. The little boogers in her charge were turning their trip to the county fair into a competition of who could cause a migraine the fastest. That meant hard decisions, the type Blair was in the midst of making when she was rudely interrupted by a tall man. She saw right through his charms, pushing him to really sell his product. Just get in, get the scoop, and get out. Walk in, flash a smile and fill out some paperwork. But having a stranger come over to root through your things just didn't feel right. It was better for all parties to come to the peace table. Blair Mason was a woman with a one-track mind, and that track was work. She spotted a honey stand and thought a few sweet treats might win her a moment's respite. A tall handsome man. But being the leader of a Bear Shifter Clan meant many things, the most important of which was to be the kind of leader that the rest of the Clan would follow. Oh, there were things other than work after all! Stepping off the bus, she reminded herself that life didn't have to be fair, but it did have to be survived.